Save Point – Going into May

First and foremost, times are strange right now so I hope all of you and those important to you are safe and maintaining your mental health, however you are working through this time. On a personal note, I can say it’s taken a toll in a couple of ways on my normal routine- but that’s what this update is for!

Taking Down the Ever-Growing Backlog
The fact that I’ve been isolated for a while has given me some time to game in between actual business and obligations. This has given me a chance to visit some new titles folks have been telling me about like Trails of Cold Steel and also fill in some gaps in series I haven’t played like Resident Evil 6.

With all of the sales going on, I’ve also managed to grab a bunch of interesting games I wouldn’t have come across otherwise- in particular, some shorter Japanese horror games like The Convenience Store and Stigmatized Property from a team called Chilla’s Art that I’m looking forward to writing about at some point. I also dipped into the Ys series with some earnest conviction. I just finished up the first game in Ys Chronicles 1&2 a couple of hours ago so it’s going well, I think.

Oh, and my Switch has been getting a workout between Trials of Mana (which I also just finished up), Rune Factory 4, Mercenaries Saga, and, of course, Animal Crossing: New Horizons. The amount of time I’ve spent traipsing around a small island with my animal inhabitants and decorating, trading, and just generally destressing has been immense. 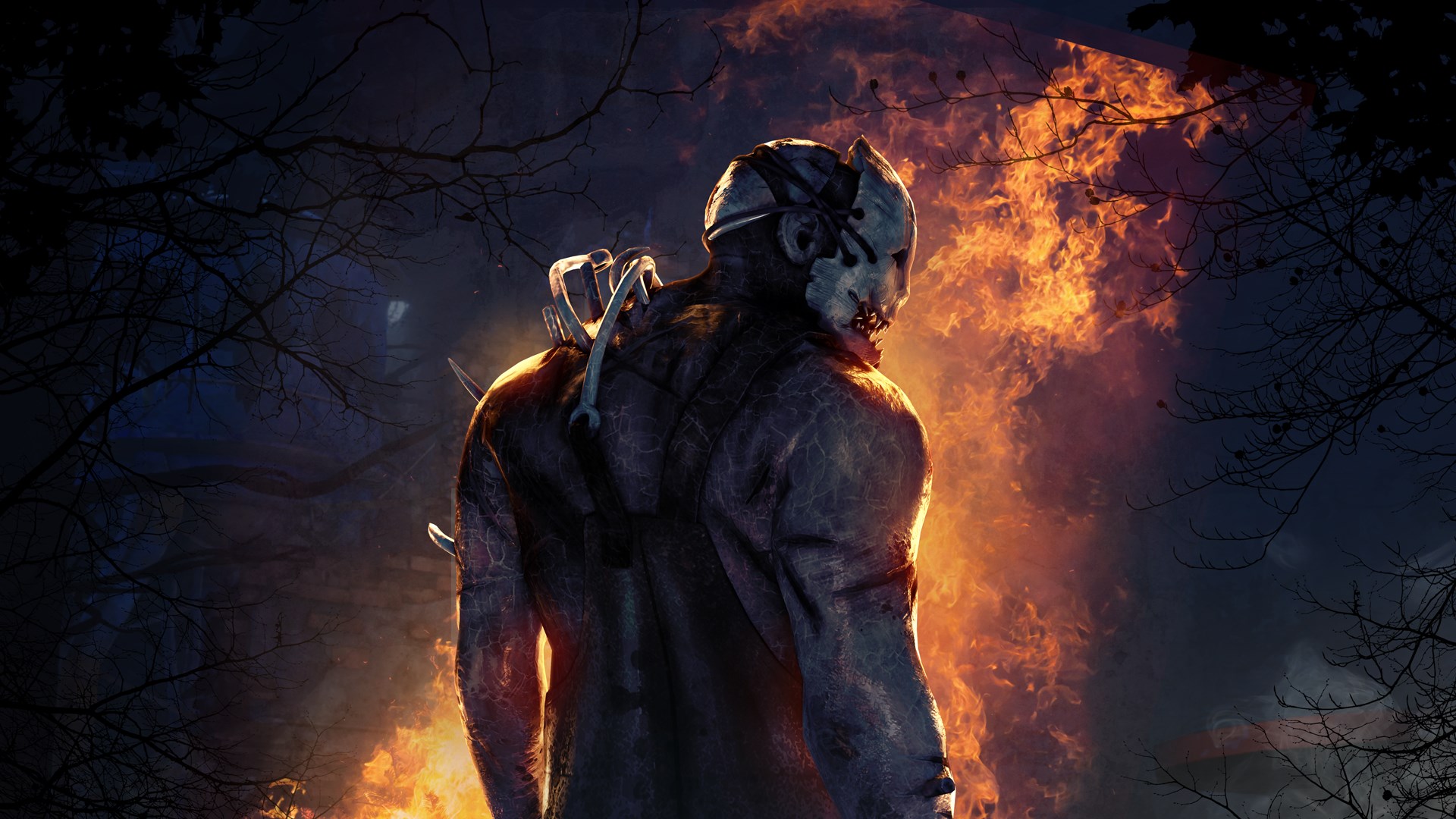 The Kindling of a New Prospect
Another reason I haven’t been writing up new reviews and pieces lately is because I’ve been focusing on a project I’ve been meaning to start up for some time. As of a couple of weeks ago, I started a podcast of sorts called “The Campfire”. As of right now, it’s three episodes, but each piece is meant to range between five and ten minutes to talk about a piece of lore in the world of the game Dead by Daylight including an introduction for folks not familiar with the game. It’s been a fun project involving research and learning some new technical skills to produce an end product.

If anyone’s interested in checking it out to see what I’ve been up to, it would obviously be appreciated though not an obligation by any means:

Check out The Campfire on SoundCloud

While I’m really hoping to explore a lot of the interesting bits the team has written over the past few years, I’m hoping to expand out into other horror games and their mythos and stories over time since that’s been a forte of mine for a while. While I intended to get my stream up and running, technical difficulties have really put a wrench in the gears of that. Honestly, though, I’m happy with what I’ve been putting out and I’m excited to improve on it as it grows. That said, it has divided my writing time for a bit trying to get it set up.

So What’s Next?
I have a large amount of games that need some writing about, including some of the ones mentioned above. There’s been a lot of work toward mental health for me recently, as I suspect is the same for other people. Sometimes, being creative helps and I’ve got all of the motivation in the world for it. Sometimes, it feels like I’m forcing myself, creating more stress and ultimately causing issues in my life. While I haven’t written here much, I’ve learned to be pleased with my output because honestly- this is a hobby. It’s fun and sure- I aspire for more, to an extent. Right now, though, playing games is giving me more comfort and happiness than writing about them.

That said, my “groove” is coming back, and I’d like to get some of my writing out and situated. How long it will last? I don’t know. It’s a weird time. I haven’t given up on writing on here, but I am working on branching out a little. 3PStart might go through some changes in the future, but I’ll still want to be writing and chronicling games as best I can in my corner of the digital universe.

While I don’t have any distinct plans to lay out for you as to what might make it out in the next month or so, just know that there are plans to keep writing and putting out content for folks to read and hopefully enjoy.

Where to Read When I Need Someone Cool To Check Out
Okay, not the best headline set-up, but still- I’ve gotten close to some really cool folks and I try to catch up with their writing when I get the chance. These are just a few of the folks I see putting out some amazing content or that I’ve grown fond of over the past few months/years:

Cheap Boss Attack – this guy is becoming a bit of a partner-in-crime for me, but even with our budding friendship, Brad writes some great stuff and has some fantastic taste in games, if I do say so myself. He usually does a weekly check in to update on his gaming, too, and he’s refreshingly chill to interact with.

Mid-Life Gamer Geek – Jason is also fantastic people, and while I don’t get to chat with him as much, he has been a workhorse at writing about some great- and plenty of not-so-great- games on his site. I love promoting folks who seem genuinely kind and pleasant to interact with and read the material of, though, so he deserves some love.

Extra Life – one of the first people I started interacting with via comments on WP and a source of some fantastic insights into both gaming and films as a community and medium, there is some interesting research and content put into every piece on the site that is worth perusing.

Double Jump – I’ve been getting more into their articles lately and trying to dip into their backlog of topics and pieces since, but Kris and Rachel clearly enjoy what they write and play and their site is genuinely fun to sift through and keep up with. Definitely worth a look!

So that’s about it for now. Things are in a state of flux to no one’s surprise, I’m sure. I hope everyone out there is taking care of themselves and those they need to, and if you manage to get some writing or other content creation in between? Congraulations and good on you. I hope no one is beating themselves up or bring too hard on themselves if they aren’t producing what they would like to be, though.

As always, feel free to comment with what you’ve been up to lately or get in touch with me on Twitter at The3rdPlayer. Take care of yourselves and be safe!

2 thoughts on “Save Point – Going into May”